Aniridia is a genetic condition and eye disorder that affects people at birth and refers to the absence of the iris.

The term “aniridia” literally means “without iris” (the colored part of the eye), which is generally the first indication that an individual has aniridia. It may look like the child has an enlarged pupil. In cases of aniridia, the disorder is defined by an underdevelopment of the iris tissue. The iris controls the amount of light entering the eye and individuals with aniridia generally have increased light sensitivity (also known as photophobia) and issues with glare.  While the name ‘aniridia’ focuses on the iris, the condition is pan-ocular, meaning it usually affects other components of the anatomy of the eye including the cornea, the fovea, or retina, the optic nerve, the anterior chamber, as well as the lens. As a result, ocular conditions can include glaucoma, foveal hypoplasia, involuntary eye movements (nystagmus), strabismus, dry eye, corneal degeneration, and clouding of the lens (cataracts). Most people with aniridia have at least one of these associated ocular conditions that impact their vision, and in some cases cause poor vision or vision loss.

Aniridia affects approximately 1 in 60,000 births. However, the eye problems associated with aniridia mentioned above are quite common. What is rare is to have the potential for all of these conditions present in one individual.

It is important to note that some of the conditions related to aniridia are non-degenerative (meaning they do not get worse over time) and others are degenerative.  Conditions that can degenerate the vision of an individual with aniridia include corneal keratopathy, aniridic glaucoma, and cataracts. For more information on these conditions and treatments, please refer to the ‘Aniridia’s Impact on Vision’ section below.

Recent research indicates that other medical problems may be associated with aniridia (all types). These include: glucose intolerance (thought to be a precursor to diabetes in some individuals), central auditory processing disorder (difficulty with discriminating and interpreting sounds), decreased or absent sense of smell, and subtle abnormalities in the structure of the brain, such as decreased size or absence of the anterior commissure and/or the pineal gland. When aniridia occurs as part of WAGR syndrome, there may be medical problems in addition to those listed above. About 50% of children with WAGR syndrome will develop Wilms Tumor. More information on these can be found here: http://www.wagr.org/

Aniridia is generally diagnosed by a pediatric ophthalmologist. Many times, during a routine medical exam, a pediatrician will notice that a baby with aniridia does not have a pupil reaction to light (i.e. the iris is not contracting or expanding). Or a parent may notice or question a large pupil area. A qualified ophthalmologist usually provides a diagnosis of aniridia during eye exams. In addition, a blood test performed by a geneticist can confirm the genetic mutation. For more information on genetic testing, contact a qualified genetic counselor. Genetic counselors are generally affiliated with universities and/or children’s hospitals. Read more here. 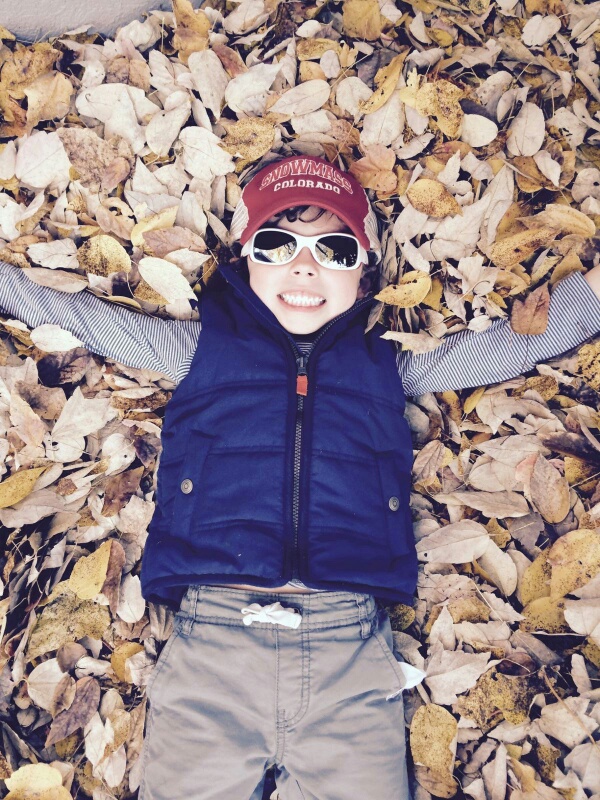 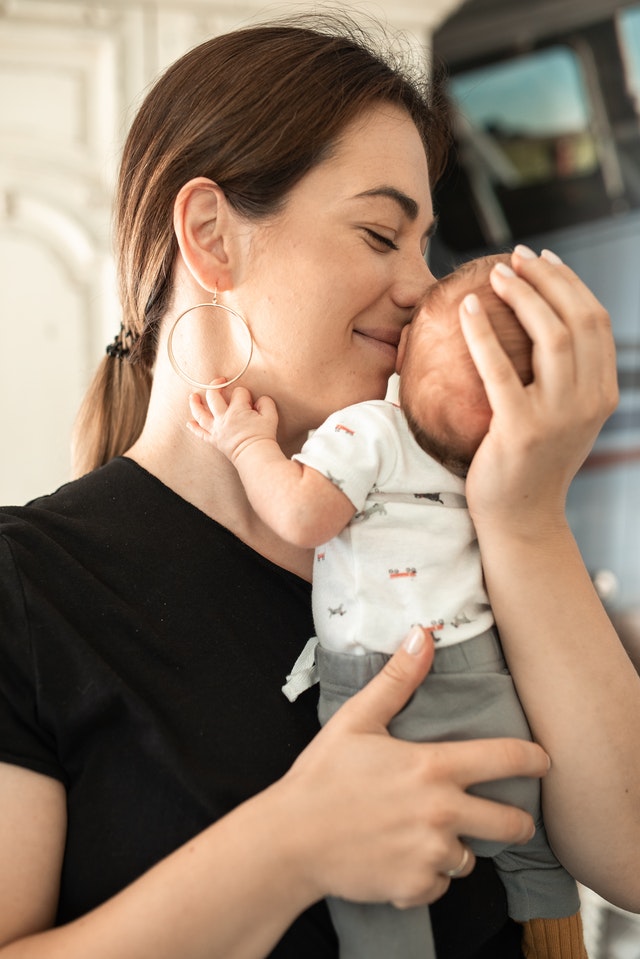 If you are reading this section of our website, you are most likely the parent of a child with aniridia. Congratulations on the birth of your wonderful child! Although your journey as a parent will be different than what you expected, rest assured your journey will be equally as joyful and wondrous.  Before you begin reading about what to expect, we hope you will find comfort in these words:  you are not alone.  There are many families dealing with aniridia and multiple organizations that support aniridia.

There are varying degrees of aniridia and ocular complications associated with Aniridia.  Depending on which ocular complications your child has, the diagnosis may have come a few days or a few months after birth.  Regardless of when you found out, the first few days following the diagnosis are often the hardest.  You may be confused, sad, scared or even angry to find out your child has a genetic condition.  Some people accept the diagnosis and immediately move along to find what to expect next.  Others experience the classic stages of grief.

Whatever your response to the diagnosis, please know there is no ‘right way’ to react and you should not feel guilty about being sad or angry.  Be kind to yourself as you work through your emotions.  Also, know that many times one parent reacts differently than the other.  Try to be patient with one another.

As you read through this website, we hope that first and foremost you consciously make an effort to see your child as your child first and not see ‘aniridia’ first.  Your child is the same child you fell in love with.  Your dreams are the same.  The journey to reach those dreams may just be a little different than you expected. So, where do you go from here?  Broadly speaking, there are a few things you can do early in your child’s life to make the journey easier for you and your child:

Whether you are a new parent of a child with aniridia or have aniridia yourself and need to get some answers or just relate to someone, we are here for you.

Get informed – Information is power. You are your child’s best advocate. We’ve provided a lot of information throughout this site to help you get started.

Get peer support – Sometimes the best medicine for a parent is to reach out to other families who have been in their shoes.  You can email our Aniridia Family Support Coordinator, Debby Casher at debby@visionfortomorrow.org.  Debby’s son, Liam, has aniridia.

Get medical support – It is important to establish a relationship with a sensitive pediatrician who has experience with children who require special attention and may exhibit developmental delays.  Most times, your pediatrician will be the one to make qualified referrals to other medical doctors.  Most importantly, establish a relationship with a pediatric ophthalmologist who has experience with aniridia.  Your child will need to be monitored regularly for glaucoma and other ocular complications related to aniridia.

Get professional services – It’s important for you to contact your county or state social service office to enroll your child in ‘Early Intervention Services’. Each state has different agencies dedicated to ensuring all children needing early services receive them.  Even if you feel your child is developmentally on track, it’s important to be in contact with your local Early Intervention Services. The Center for Parent Information and Resources compiles information by state.  Your pediatrician may be able to help connect you to the local agency, too, so don’t hesitate to ask about it.

Modify your environment and child’s wardrobe – Because aniridia affects the iris (which controls the amount of light entering the eye), individuals with aniridia generally have issues with glare and strong light sources. While indoors, try to position your child away from direct sunlight or have the light source come from behind your child. For example, rather than positioning your child’s highchair facing the window, put the highchair facing away from the window as it may be uncomfortable for your child to look into bright light. For outdoors, you will want to invest in sunglasses and hats. There are many brands available for babies and children. Please see the Links We Like section for some suggestions.

Stimulate your child’s vision – All babies (regardless of whether or not they have aniridia) see high-contrast, simple patterns best. Try to make the areas where your child spends the most time (e.g. their crib, their car seat…) as visually interesting as possible. Buy or borrow toys that are black and white or primary colors in high contrast. Dress yourself in high contrast colors or wear lipstick or nail polish with more vivid shades.  There is a wonderful book written for parents of visually impaired babies called “Wee Play in the Dark” by Kristie Smith, which contains many exercises parents can do with their visually impaired children. Once your child starts services with Early Intervention, your child’s therapist will most likely recommend activities to stimulate your child’s vision as well. To close this section: it can be overwhelming to have your child diagnosed with a genetic condition. Our hope is that you find answers to many of your questions throughout our website and that you find hope through reading stories from families dealing with Aniridia. 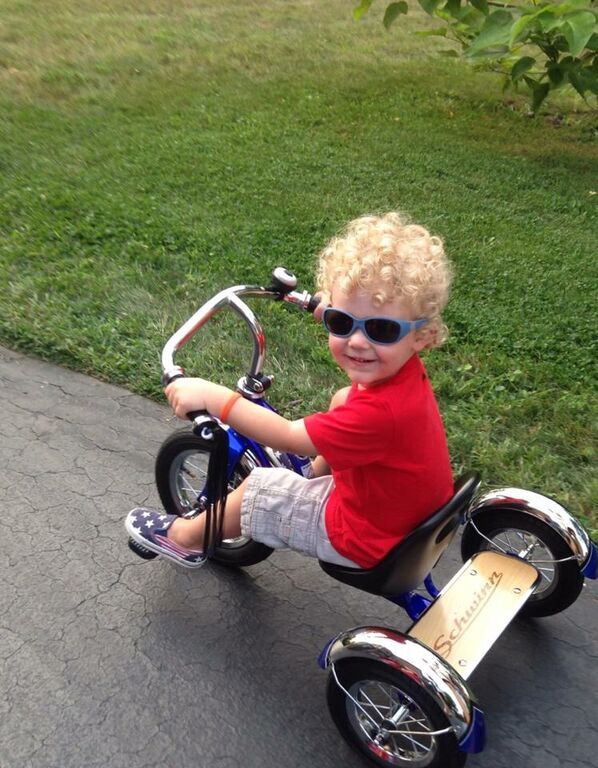 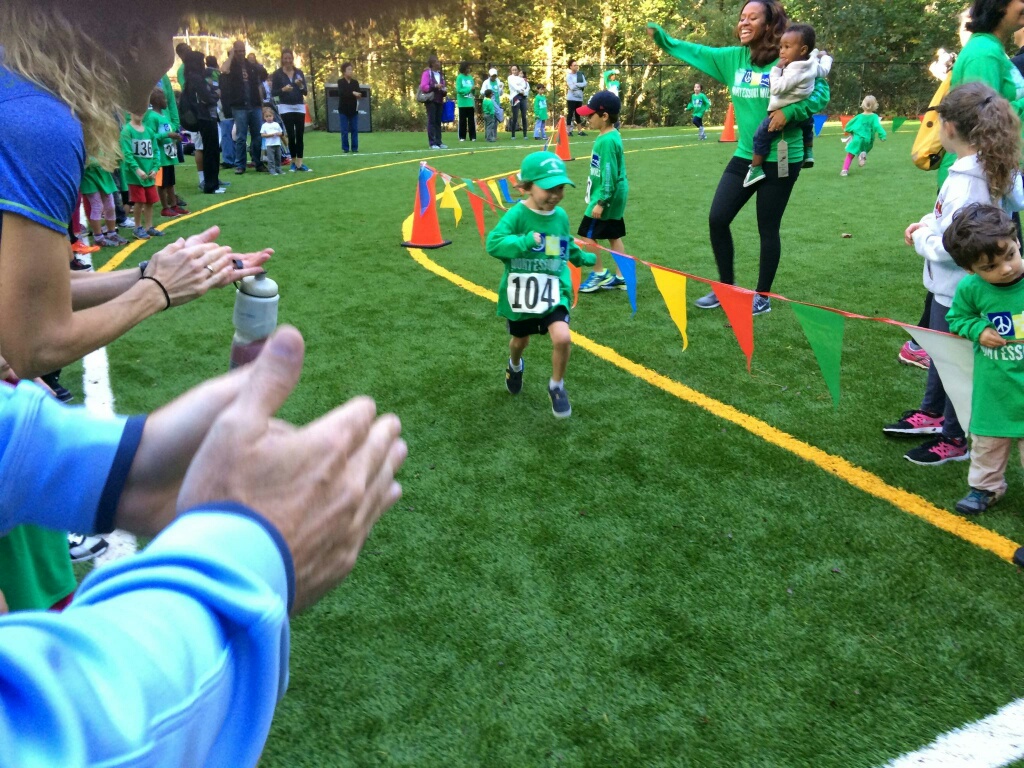 Some of the first questions for those with aniridia include: Where can I buy sunglasses for my child? Where can I get a hat?